3 players mentioned by Mike Tomlin during his press conference Thursday 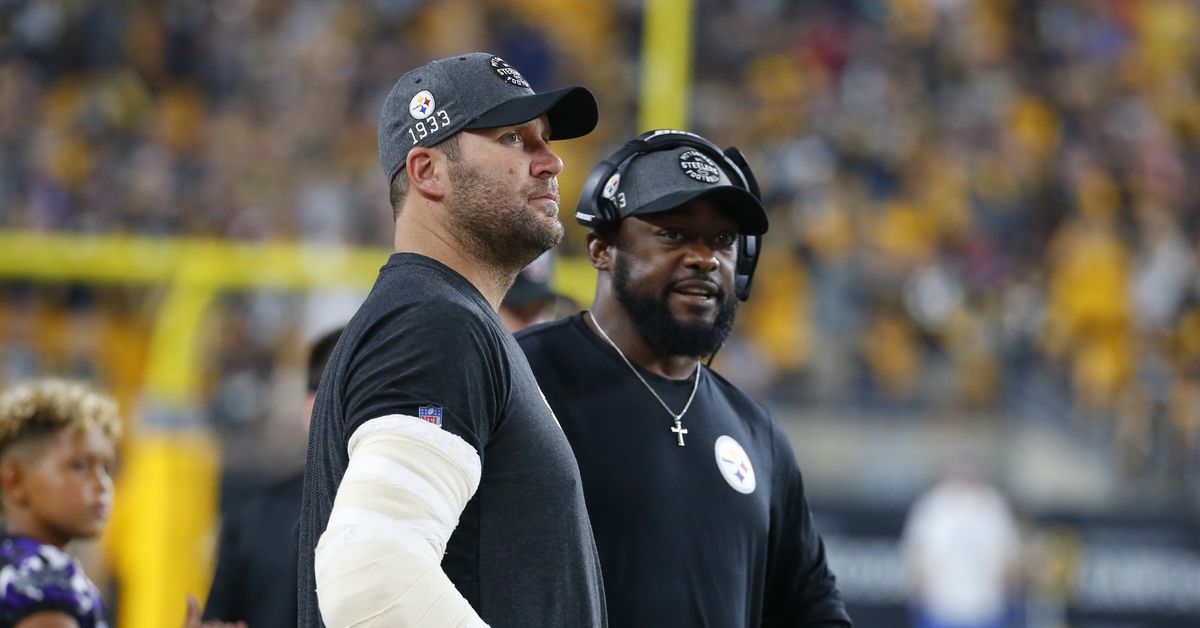 Backsht returned from popular demand! Yes, it is a comeback to see the players mentioned in Mike Tomlin’s press conferences, but more important is the return of coach Tomlin speaking to the media. With the wonder that the Steelers training camp is in 2020, it is hard to say how often we will hear from Coach Tomlin. But when we do, you can bet we’ll cover it here at Behind the Steel Curtain.

During the virtual interview Thursday, Coach Tomlin was asked questions about specific players in relation to next season. These players are not the ones Tomlin brought himself, but are specifically the players Tomlin was questioned about. As you can see, some answers are detailed while others drew more of a ‘no answer’.

9 season, everyone wants to see Ben Roethlisberger progress. Coach Tomlin was asked if there was an opportunity to see Roethlisberger throw the day before at Heinz Field as suggested by offensive coordinator Randy Fichtner.

“We did not throw it yesterday. We really focused on getting to know these young guys, but obviously he was thrown. That throw went well. We like where he is. We have no reservations about what is a fluent participant in this training camp process. “

The Steelers added a former first-round pick to close end Eric Ebron during the offseason. Coach Tomlin has been asked if he should still meet with Ebro and if his addition would allow the Steelers to execute numerous narrow end sets.

“We are familiar with Ebron’s talent. We have played him quite a bit since he was in the league. We are excited about buying him and adding him to our offensive mix. He is a talented guy with a unique ability for the position. We are excited about creating a role and highlighting these talents.Some of them may involve multiple close groups of staff.Some of them may not be.This is something that will be ironed out during this “The process. It is an acceptable acceptance option and we will be excited to get acquainted with the use.”

Another player looking to jump back from their 2019 season is wide-opener JuJu Smith-Schuster. Coach Tomlin was asked that staff talked to JuJu Smith-Schuster about where his game could improve regardless of which quarterback is throwing that football.

“You and the rest of the veterans are still in the testing phase. We have not started the formal process with those guys, so those types of conversations you suggest have not gone through this point in any formal way. “

An excerpt from Mike Tomlin’s interview can be viewed here with the full session available on the Steelers YouTube channel:

Coach Tomlin spoke to the media about the preparation and development of rookies, the progress of Ben Roethlisberger, the addition of Eric Ebron and more. @OurFordStore