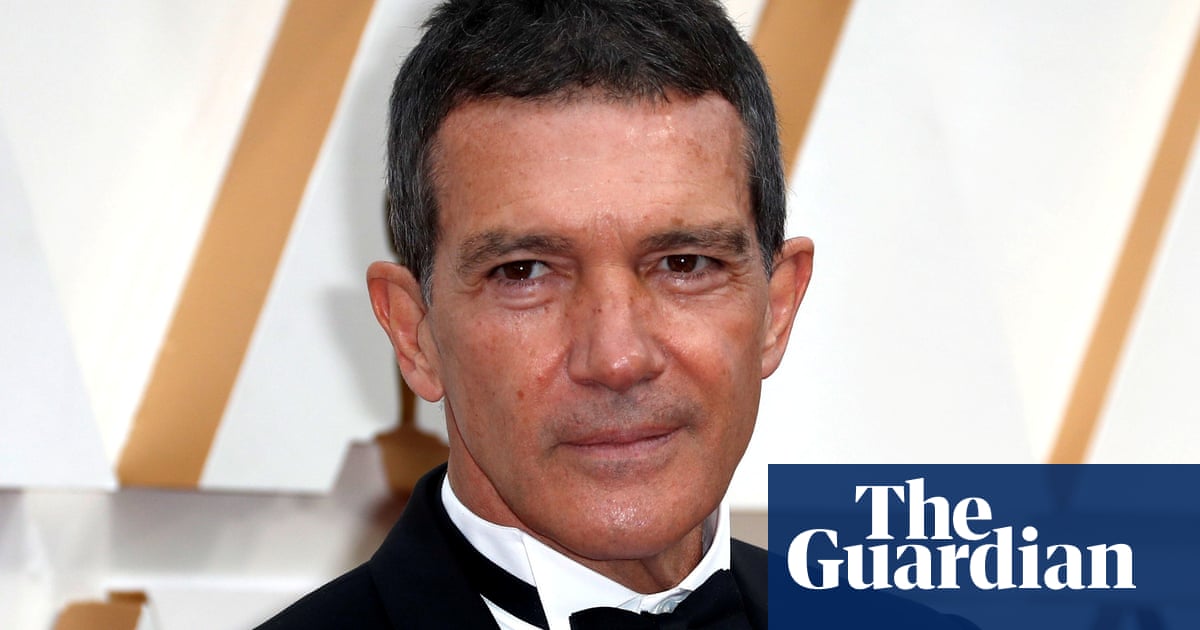 Actor Antonio Banderas has confirmed on Twitter that he is suffering from the coronavirus. In a message posted on Aug. 10, his 60th birthday, the actor said he was forced to celebrate in quarantine but assured followers that his health was largely unaffected.

He wrote: “I would like to add that I am relatively well, just a little more tired than usual and confident that I will recover as soon as possible after medical indications, which I hope will allow me to overcome the infection that is affecting people around the planet. “

The actor added: “I will take advantage of this isolation to read, write and rest, and continue to make plans to begin to make sense of my 60 newly released years, for which I arrive with desire and illusion.

“Big hugs to everyone.”

It is not known where Banderas is currently located; the actor has a primary residence in Surrey, England, as well as homes in Spain and New York.

Born in Madrid, Banderas’ collaborations with Pedro Almodóvar made him a star in his native Spain; he subsequently forged a substantial career in Hollywood with films such as The Mask of Zorro, Philadelphia and Puss in Boots.

His most recent film with Almodóvar, Pain and Glory – a loose autobiographical work in which he played a film director tired of ennui – won much acclaim and an Oscar nomination for Banderas.

Other top movie stars to be diagnosed with coronavirus include Tom Hanks and his wife, Rita Wilson, as well as Idris Elba, Marianne Faithfull, Olga Kurylenko and Mel Gibson.