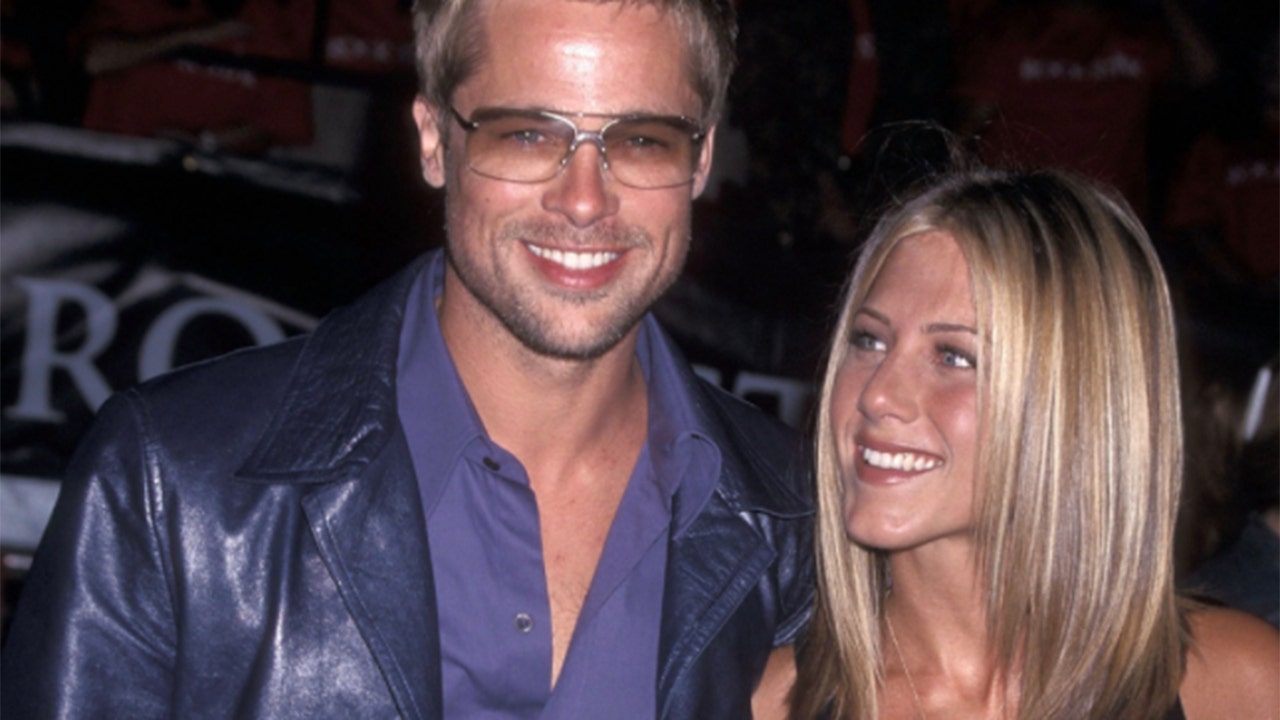 Brad Pitt becomes political during his speech for Best Supporting Actor for the Oscars and criticizes the acquittal trial.

The former home of Jennifer Aniston and Brad Pitt has been sold again – this time for a reported $ 32.5 million.

According to the Los Angeles Times, the 12,000-square-foot Beverly Hills mansion where the former couple lived when they were married was recently sold in an off-market deal.

for $ 13.5 million, according to The Wall Street Journal.

Brad Pitt and Jennifer Aniston reportedly bought the property in 2001 for $ 13.5 million. (Getty)

The Times reports that the couple renovated and expanded the house before divorcing in 2005.

They sold the house the following year for about $ 28 million, the Times reports, citing the book “Wallace Neff: Master Architects of Southern Southern 1920-1940.”

According to the Times, the 5-bedroom, 13-bathroom property hit the market last year for $ 56 million and had a price tag of $ 44.5 million before leaving the market in March.

The house boasts a sunken tennis court, a swimming pool, an updated kitchen and two wet bars. There is also an examination room, which was added when Aniston, 51, and Pitt, 56, were there, according to the Times

The house was built in 1934 and designed by Wallace Neff.