Buddy, the first dog to test positive for coronavirus, dies in New York 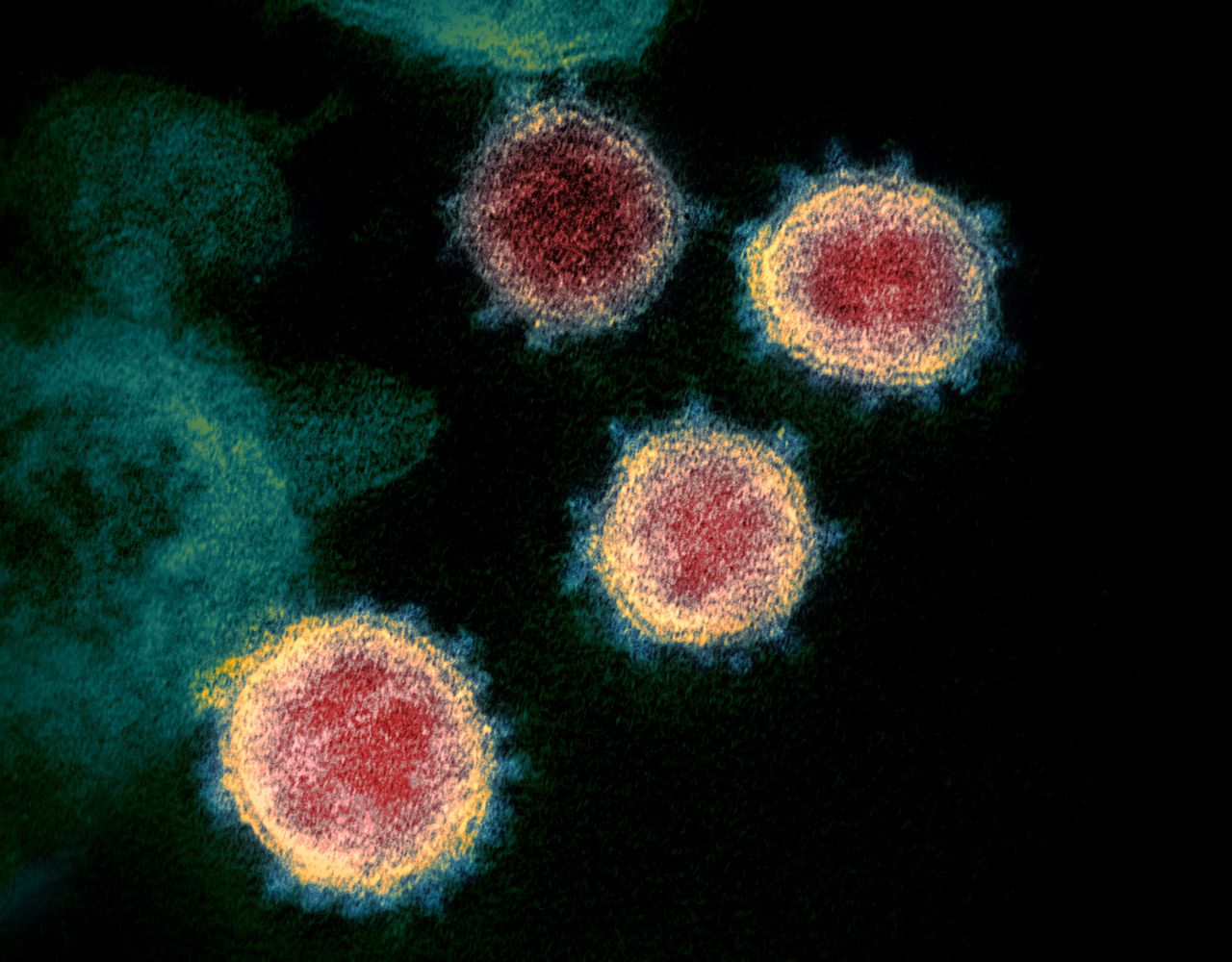 New York – A German shepherd in New York who had the first confirmed case of Covid-19 in a dog in the US has died.

Robert and Allison Mahoney from Staten Island told National Geographic that their 7-year-old shepherd, Buddy, developed breathing problems in mid-April after Robert was sick with the coronavirus for several weeks. A veterinarian tested Buddy in May and found him positive for the virus.

The U.S. Department of Agriculture reported in June that a German shepherd in New York State was the first dog in the country to test positive for COVID-1

9 but did not identify the owners.

Buddy’s health declined steadily as he developed problems with breathing and thick nasal mucosa in April. He was euthanized on July 11 after he started vomiting blood clots, Mahoneys told National Geographic.

It is unknown whether the coronavirus played a role in his death. Blood tests showed Buddy was likely to have lymphoma, a cancer of the immune system, family veterinarians were told.

A spokesman for the New York City Department of Health said arrangements had been made to retrieve the dog’s body for a necrosis, but when instructions were shared with the vet, the body had already been cremated.

A USDA database of confirmed cases of coronavirus in animals in the United States includes 12 dogs, 10 cats, a tiger and a lion. The agency says there is currently no evidence that animals play a significant role in the spread of the coronavirus, but it appears that the virus can be transmitted from humans to animals in some situations.