Cardinals learn an extra positive test as they plan to travel to agoikago to resume the season | Derrick Goold: Land of Birds 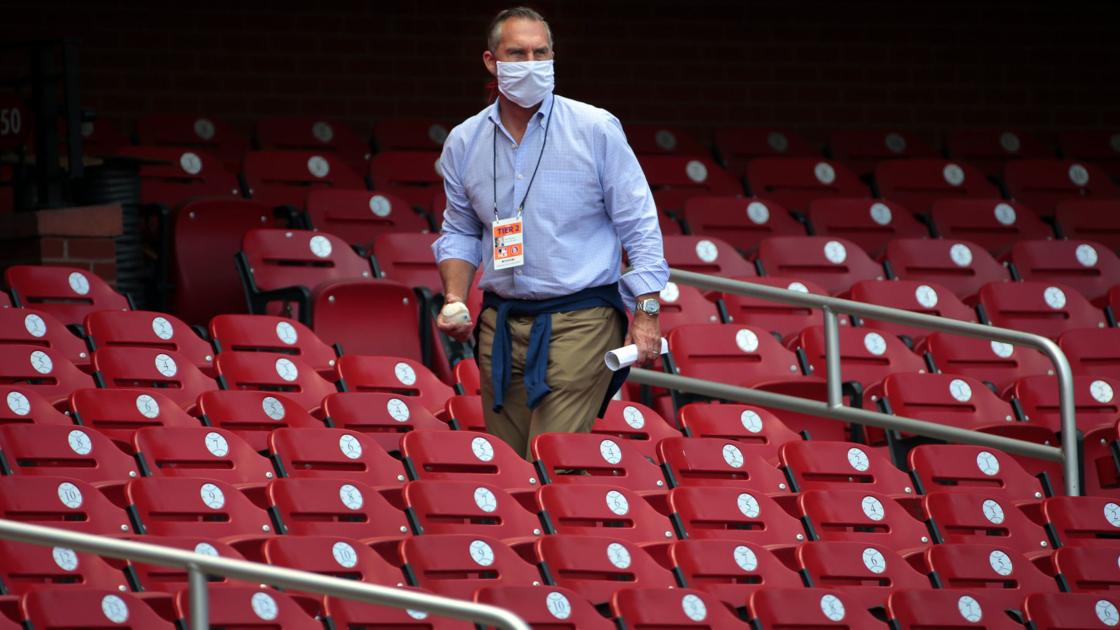 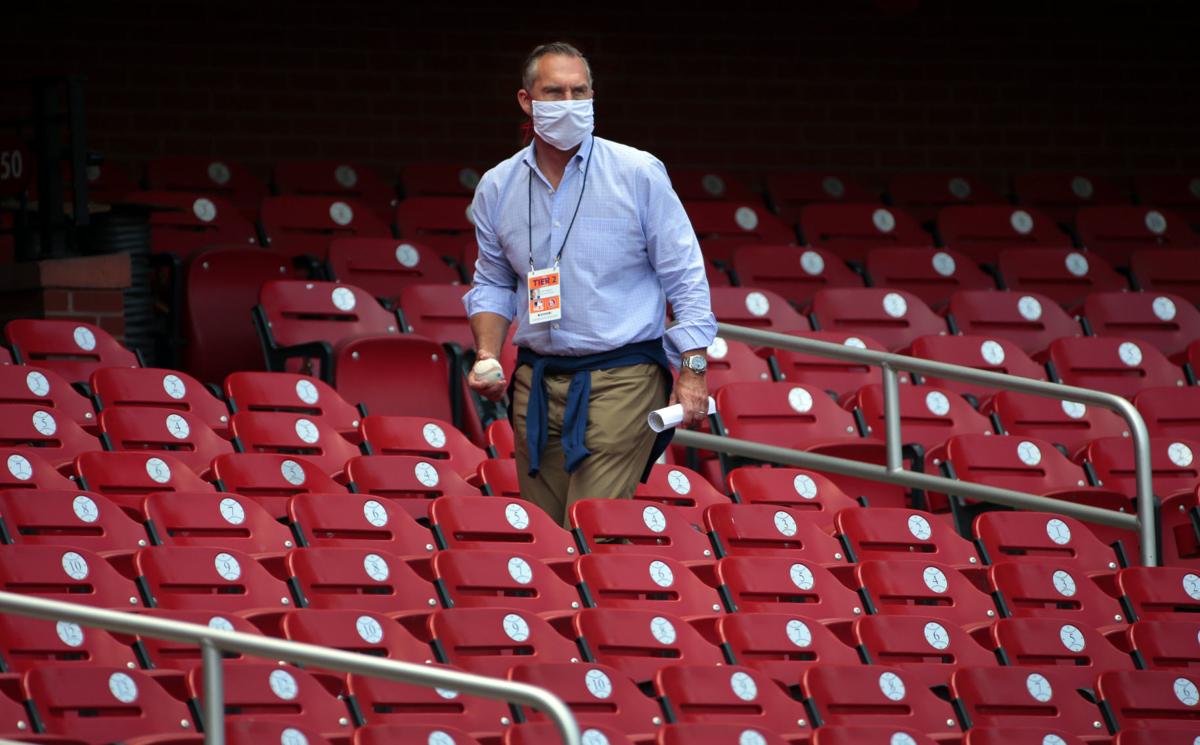 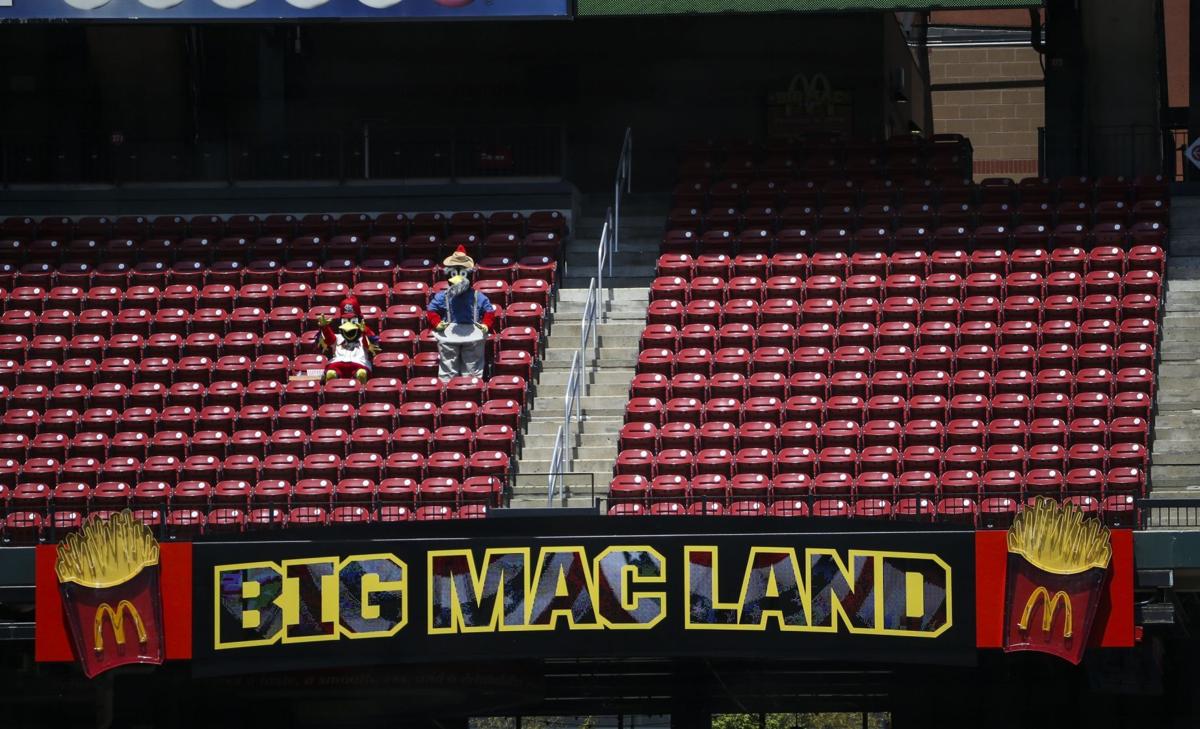 Fred Bird and grandfather Fred Bird watch from the stand during the second game of a baseball game at Busch Stadium in St. Louis on Saturday, July 25, 2020. The game is the second of a short 60-game season due to COVID-19 concerns. Photo by Colter Peterson, cpeterson@post-dispatch.com

As they tried to design how they would spend more than two weeks in quarantine in the competition, the Cardinals learned an 18th positive test for COVID-19 and are still planning to hit the road to Chicago on Friday.

They can resume their season as early as Saturday against the White Sox, allowing test results.

The Cardinals’ scheduled match against the White Sox on Friday is expected to be postponed. This game could be moved on Saturday or Sunday for a striker as the Cardinals begin a six-day stay in Windy City.

The cardinals are considering the team heading to Chicago, a MLB source confirmed.

The cardinals learned Thursday a Mike Shildt staff member had a new positive test for COVID-19 after several days of non-inclusive results, according to a source. The coach has been in isolation for the past week awaiting the confirmed results of numerous tests. ESPN reported that the team is bringing in Jose Oquendo as the third base coach.

The cardinals said they had some inconclusive results from this past weekend, and the new positive test was a confirmation of one of them.

To help get ready for a return to the game, the cardinals have had individualized training, according to sources. This allowed a pitcher to be thrown at one time at Busch Stadium, and they could also allow one hitter at a time, and have control, stunned entry into the field for training, according to a team source.