“Do you regret all the lies?” White House reporter’s question surprises Trump | US News 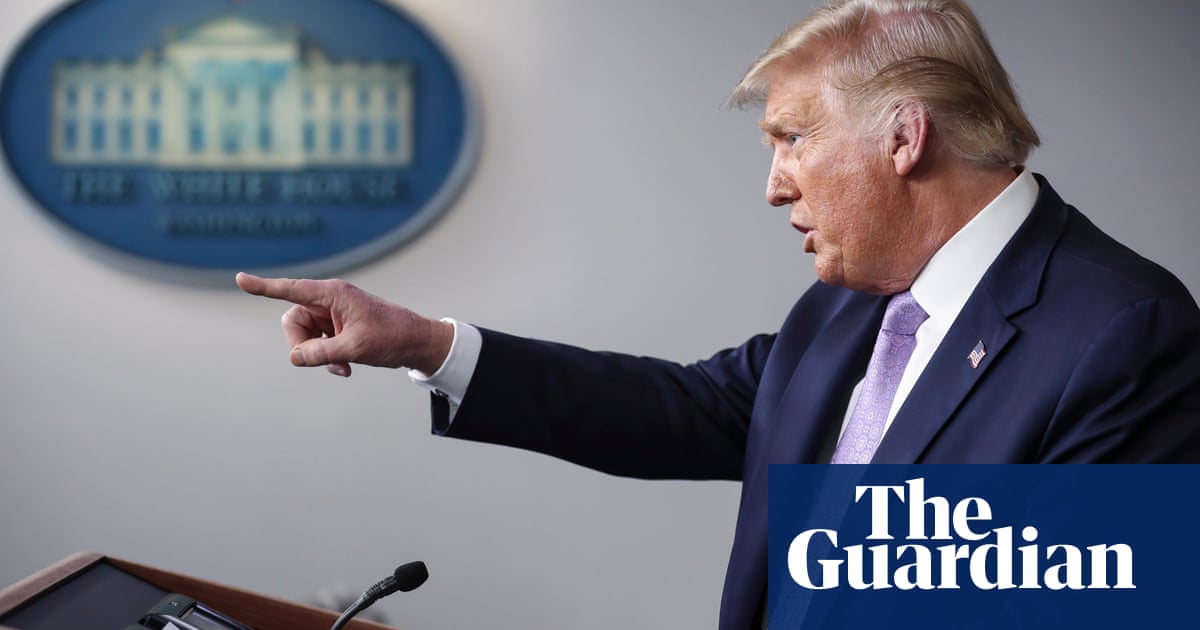 SV Dáte had waited five long years to ask Donald Trump a question: “Mr. President, after three and a half years [of Trump’s presidency], have you regretted at all, for all the lies you have told the American people? “

Faced with Dáte’s question at Thursday’s White House conference, Trump answered with a question of his own. “All what?”

Dáte: “All lies, all dishonesty.”

“You did,” said Dáte, who is a White House correspondent for the Huffington Post. “Tens of thousands-,” he began to say, before Trump interrupted him and called another reporter, who asked a question about the payroll tax.

In July, the Washington Post reported that Trump had made more than 20,000 “false or misleading allegations” during the course of his presidency.

Speaking to the Guardian, Dáte said he asked the question because it was the first time he had had the case.

“I do not know why he called me, because I tried to ask him before [in March] and he has cut me off from the middle question. “Maybe he didn’t know me this time,” he said. “You know, he has this group of people he usually asks questions.”

It was Dáte’s turn at the White House in the press pool, and so he had a prominent place. “I always thought that if he ever called me, that’s the only thing that’s really essential to his presidency,” he said.

Trump’s lie was “the special part of his presidency that will be remembered in 10 years.”

Dáte was not surprised by Trump’s answer to the question – ignoring that it would always be the most likely reaction, he thought.

Asked if he thought it would be allowed next time, D saidte said, “Yes, absolutely.”

With the burning question posed, what would he ask if he had another chance?

Given that Trump had failed to respond, it would be: “” Mr. President, you did not respond last time. “Can you address why you said… ‘what the number will be by then,” Dáte said.