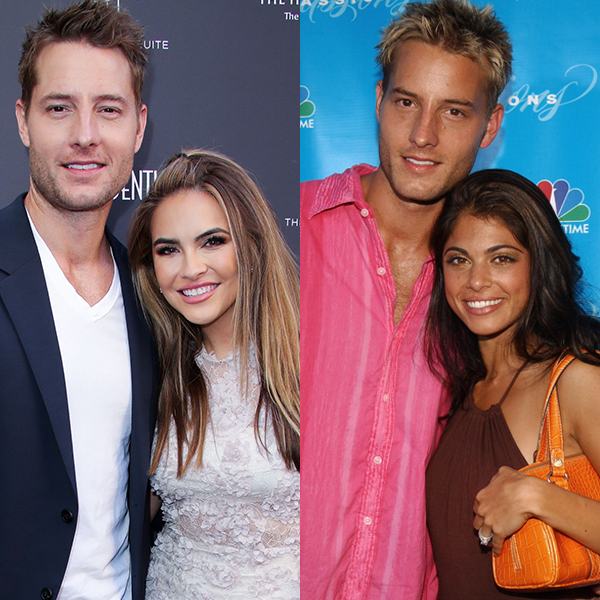 According to Chrishell, she was completely blind to Justin’s decision.

In the third season of Selling the Sun., the reality TV star believed in co-star and friend Mary Fitzgerald. She revealed details about her separation, including how the actor allegedly told her he wanted a divorce.

“He explained to me that we were introduced. Forty-five minutes later the world knew,” Chrishell said with tears in his eyes.

“In a war, like this is his degree. Like, ‘I’m out, I’m out. “I hate that kind of impulsive thing but I always thought it was an issue, we will work through it …,”

; she explained of how Justin typically reacts to conflict. “If this is really what you wanted, there are better ways to do it.”

In her confession, Chrishell added, “Because of the crazy way in which this happened, people want answers … and I – the king – want answers.”