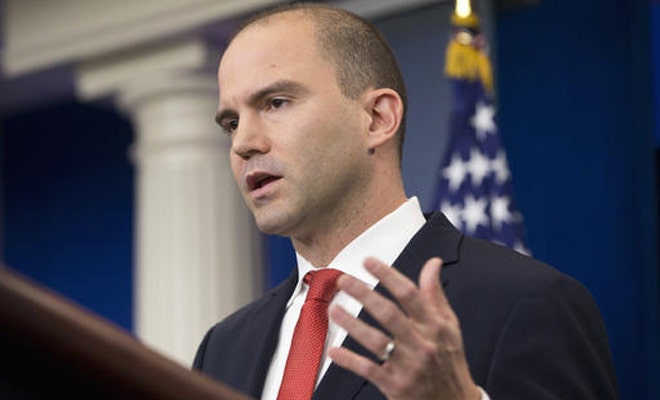 Ben Rhodes, a former national security adviser to President Barack Obama, received a wave of criticism Thursday after he tried to downplay a peace deal between Israel and the UAE.

“This agreement envisions what has been the status quo that has been emerging in the region for a long time (including the complete exclusion of the Palestinians),” Rhodes tweeted. “Dressed as an election achievement by two leaders who want Trump to win.”

Rhodes is perhaps best known for his advocacy of the 2015 Iran nuclear deal, from which Trump withdrew the United States in May 201

Many Twitter users suggested Rhodes was bitter about the Trump administration even reaching a partial Middle East peace deal, something that escaped the Obama administration.

“@BenRhodes will be nominated for the #SourGrapes Award,” tweeted KT McFarland, a former deputy national security adviser under Trump.

The agreement makes the UAE the third Arab country, after Egypt and Jordan, to have full diplomatic ties with Israel.

A spokesman for Palestinian President Mahmoud Abbas said the deal was a “betrayal” and should be returned. In Gaza, Hamas called the deal a “knife to the back of our people.”