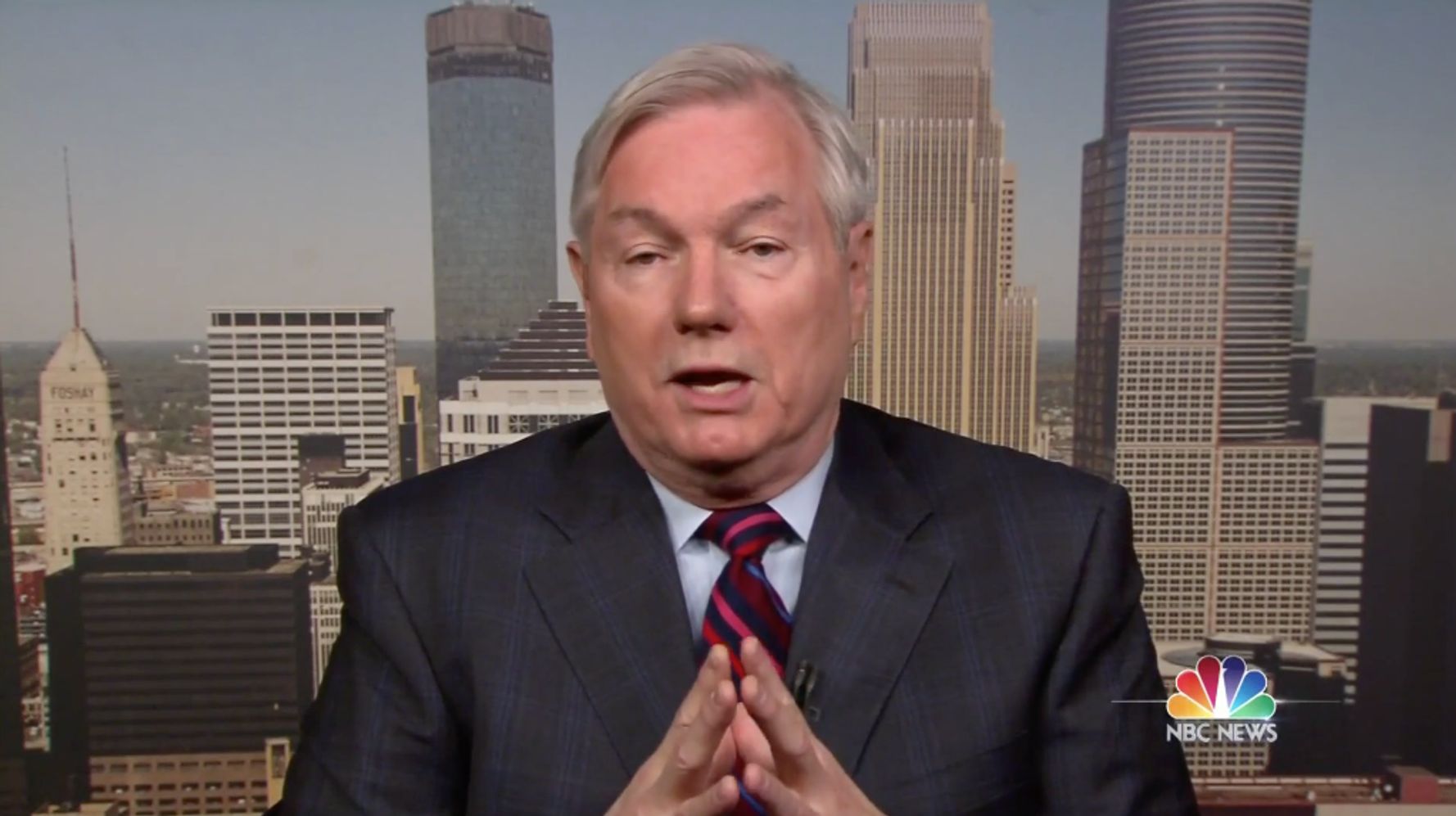 Infectious disease expert Michael Osterholm on Monday dismissed President Donald Trump’s claim that the US would soon be in “very good shape” amid the coronavirus pandemic, instead of warning of “an outbreak” in new COVID cases. -19 from September.

Osterholm, director of the Center for Infectious Disease Research and Policy at the University of Minnesota, told CNN’s Don Lemon that the U.S. “is really starting to get to the really big part of the problem” with a an average of 45,000 to 50,000 new confirmed cases of the virus per day.

“When school starts at the high school level as well as at college and universities, we think we will see an outbreak of cases in September that will far exceed what we saw after Remembrance Day and that this will simply continue to grow. , becoming higher and higher, in terms of numbers, ”Osterholm predicted.

Osterholm later echoed his explanation, in an operation he wrote with Neel Kashkari, president of the Federal Reserve Bank of Minneapolis published in The New York Times on Friday, about why the US needs another blockade for slow down the spread of the virus.

“We believe the choice is clear,”

; they said. “We can continue to allow the coronavirus to spread rapidly across the country or we can commit to a more limited, state-by-state blockade for up to six weeks to suppress the spread of the virus in less than one new case.” for 100,000 people a day. “

“This is the point at which we will be able to limit the growth of new cases through aggressive public health measures, as other countries have done. But we have a long way to go from there now,” Osterholm and Kashkari. “The implementation for this is clear because as a nation what we have done so far has not worked.”

Watch Osterholm’s actions here and the interview below:

Infectious disease expert Michael Osterholm says the US needs another blockade to help mitigate the spread of Covid-19.

“We think we will see an outbreak of cases in September that will surpass what we saw after Memorial Day,” he says. https://t.co/YZU6zqxUtj pic.twitter.com/caLT8CFaJ4

A HuffPost Guide to Coronavirus