Lebanon in crisis amid ministerial resignations, protests over Beirut blast 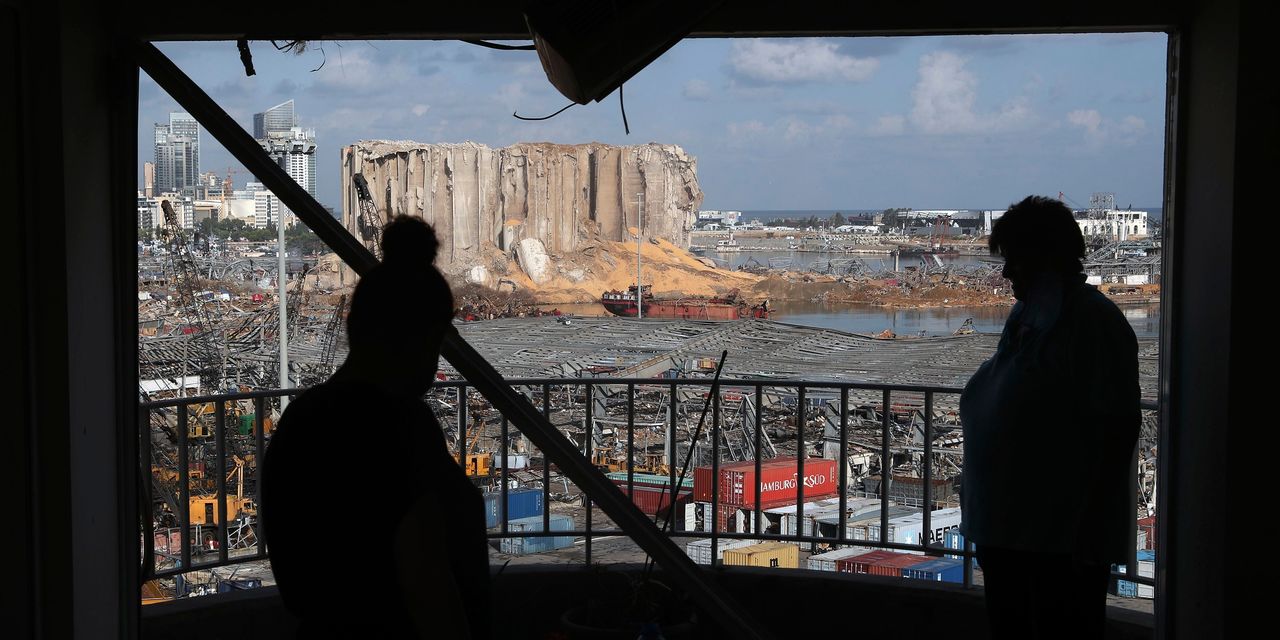 BEIRUT – A senior Lebanese cabinet minister resigned, the third in recent days, as the government rallied on the brink of collapse following pressure from protesters to account for last week’s deadly blast in Beirut.

Justice Minister Marie-Claude Najm stepped down on Monday, citing government behavior after the blast, according to the state-run National News Agency. Lebanon is entering a “period of critical care,” she said in a statement issued by the agency.