Man with firearm amid active shooter situation at Louisiana hospital 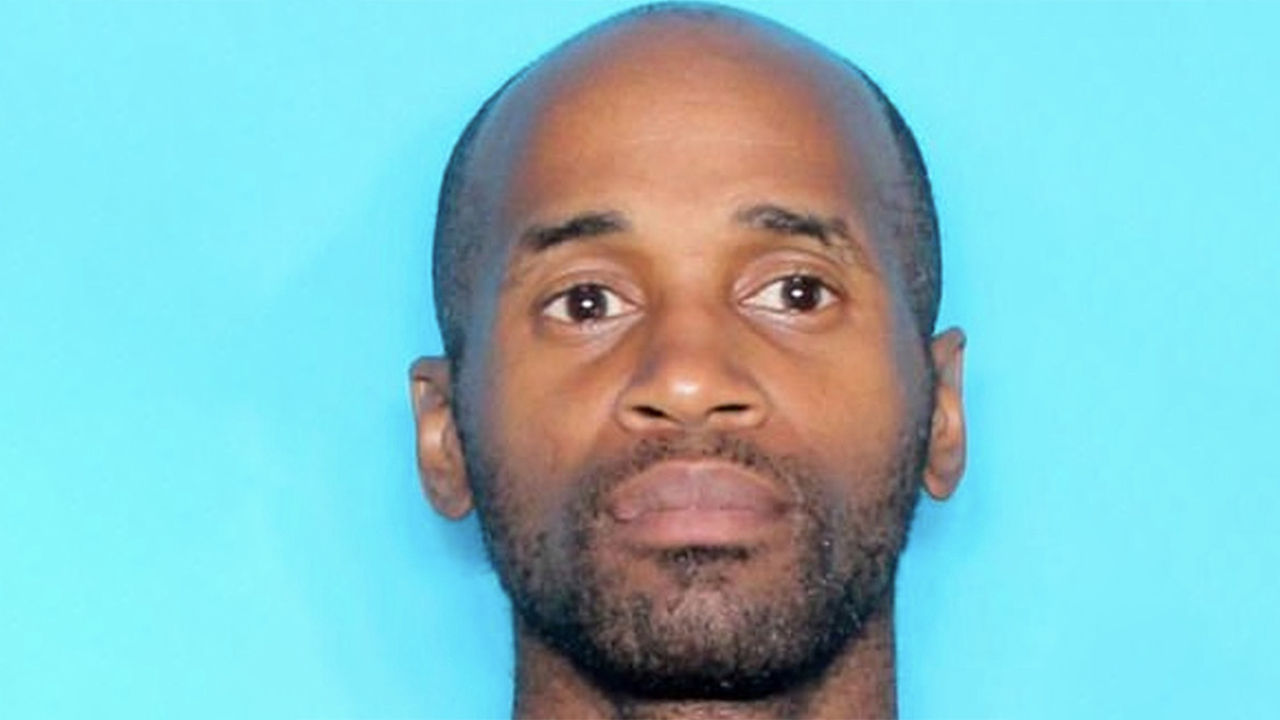 An active shooting situation unfolding for hours at a Louisiana hospital on Wednesday morning left one man injured, while police checked on the gunman believed to be at large inside the building.

Taniel Cole, 41, allegedly shot another man standing inside the building. The victim, who was not named by the authorities, suffered non-life-threatening injuries, Shreveport Police Sgt. Angie Willhite told KSLA.

A SWAT hostage negotiating team with the Shreveport Police Department, as well as MPs from Sheriff Caddo Parif̵

7;s Office, remain at the scene.

Police are looking for Cole at the hospital, but are not sure if he already left the building standing or in a vehicle, Willhite said. Residents in the neighborhood around Highland were advised to stay inside.