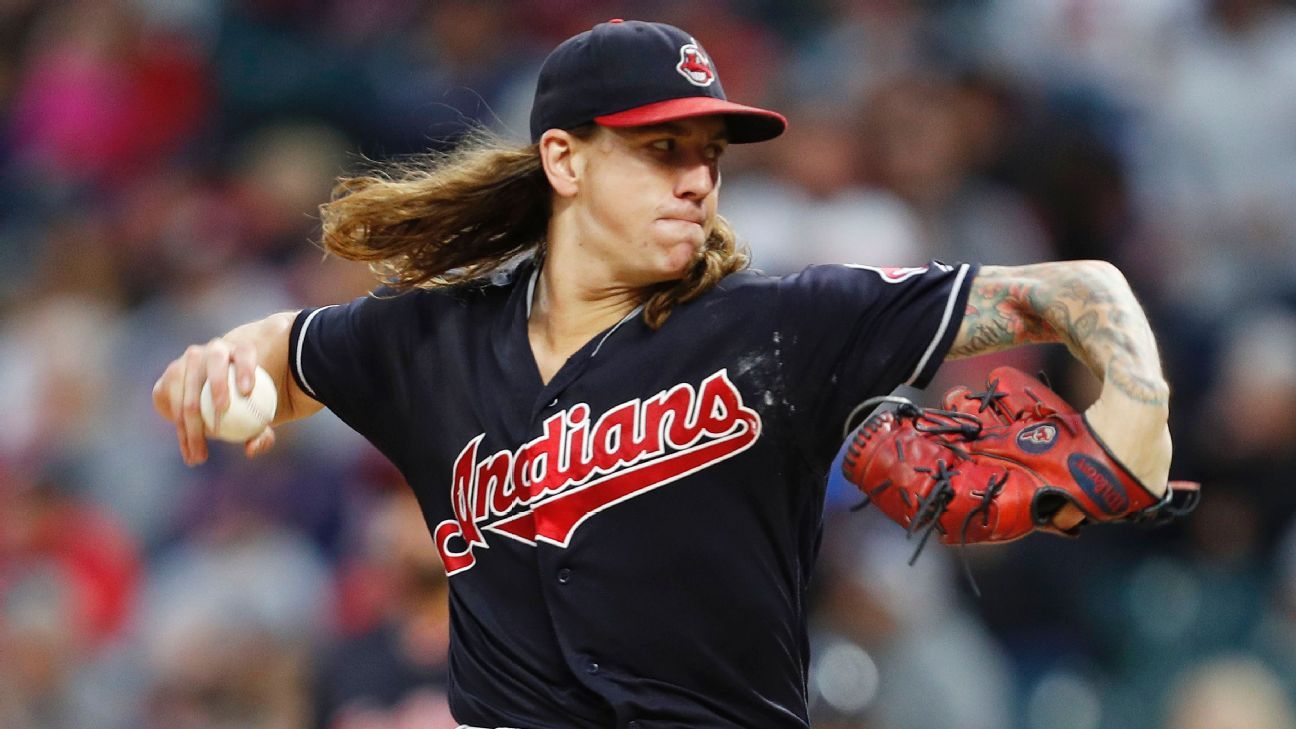 Cleveland Indians right-back Mike Clevinger will not make his scheduled start on Tuesday after the team learned he violates virus safety protocol on the way to agoikago.

Clevinger is the second pitcher of Indians in as many days as to be quoted by the team for violating the protocol in agoikago. Zach Plesac had to return to Cleveland in a rental car on Sunday before the Indians ended their series against the White Sox after he left the team hotel to leave on Saturday.

Clevinger accompanied Plesac when he came out in Chicago on Saturday, a source told ESPN’s Jeff Passan. Clevinger flew home with the team, who did not know of his offense before the team left.

In a statement Monday, the Indians said Clevinger would be quarantined and subjected to testing while away from his teammates.

-0) will start Tuesday’s opening in the series against the Cubs in Cleveland.