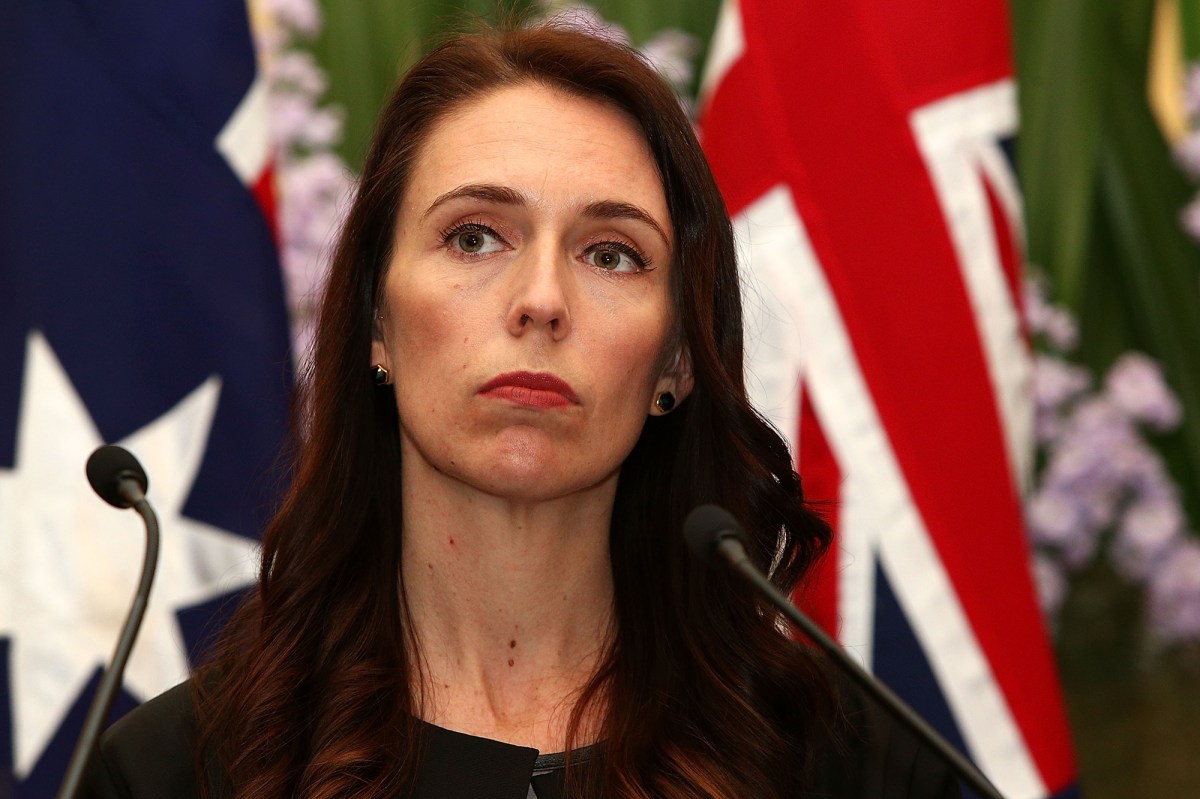 Four new cases of COVID-19 have been discovered in New Zealand – the first reported cases the country has seen in 102 days, Prime Minister Jacinda Ardern said on Tuesday as he ordered another blockade.

Coronavirus positive cases are from a single family in Auckland, the country’s largest city.

Ardern ordered a shutdown for the city that began Wednesday noon through Friday midnight – closing bars and businesses and barring people from leaving their homes in addition to doing essential activities. Schools will also be closed.

“These three days will give us time to assess the situation, to gather information, to make sure we have extensive contact tracking, so that we can learn more about how this issue was raised and make decisions that how to respond to this after we have further information, “Ardern said in a hastily press conference late Tuesday.

“Importantly, the person has no history of overseas travel,” Bloomfield noted.

The confirmed cases come after Ardern announced that the country had effectively eradicated the coronavirus in early June. The country, which has largely returned to normalcy, has been praised globally for its response to the COVID-19 outbreak.

Ardern said news of the new cases “will be very difficult to deal with”.

“We all hoped not to find ourselves back in this position,” she said on Tuesday. “But we were also prepared for it. And as a team, we’ve been here before.”

Mass rallies across the rest of the country will be limited to 100 people, with demands for social distancing in the country.