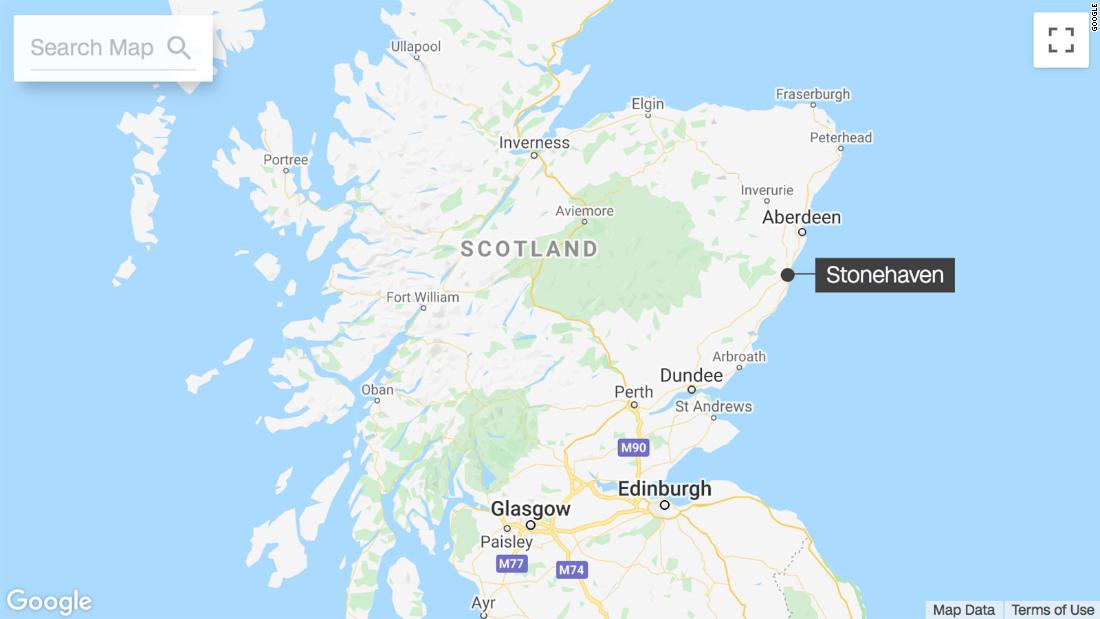 The departure happened Wednesday morning on the line at Stonehaven, the British Transport Police (BTP) said in a tweet.

“Officers were called to the scene at 9.43am and remain there alongside paramedics and firefighters,” BTP wrote.

The leak is an “extremely serious incident,” First Minister Nicola Sturgeon tweeted. “I have had an initial report from the Network and emergency services and I am being updated. All my thoughts are with those involved.”

The photos show that there were at least six ambulance vehicles, an air ambulance and a number of police cars in the country, reports the PA Media news agency.

Video from the scene showed the smoke billowing in the background.

“It is too early to confirm the exact nature and severity of the incident and more details will become available once they are known,” she said in a tweet.

British Transport Secretary Grant Shapps said he had an urgent meeting with the Grid Network about the incident.

“The UK Government will provide any support. My thoughts are with those involved and their families,” Shapps tweeted.