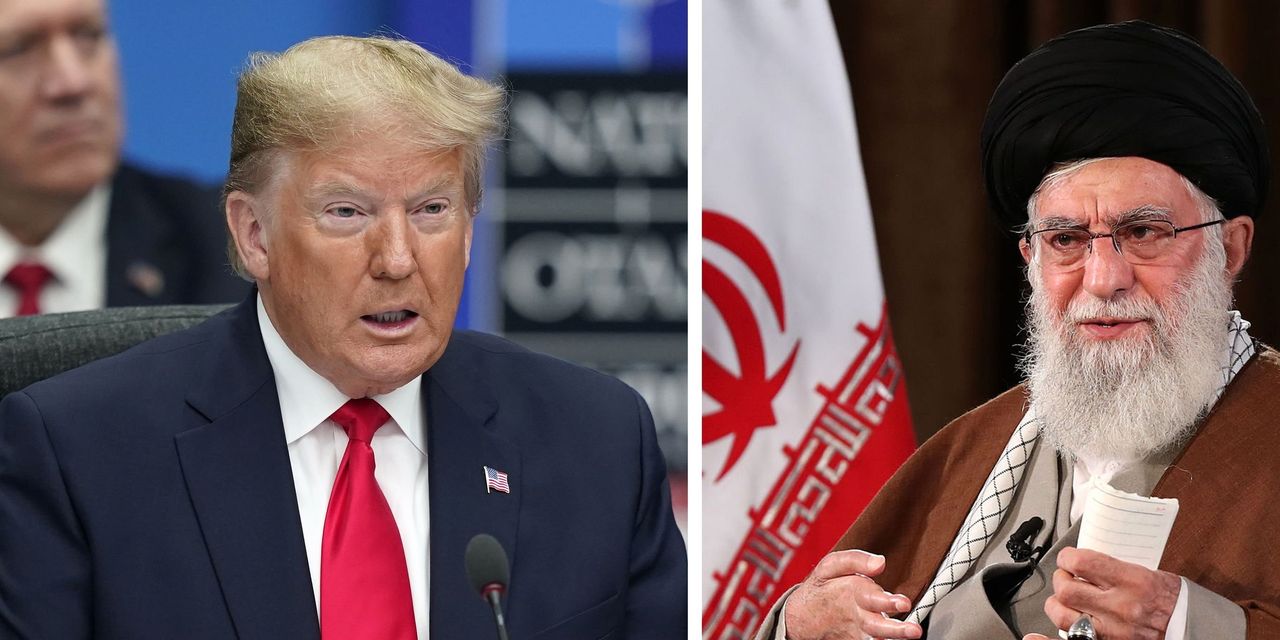 Trump administration officials said there is no detailed strategy for quick negotiations on a nuclear deal with Iran, despite the president’s recent words that he will reach a quick deal if he wins a second term.

President Trump’s promise, which he has publicly repeated four times in the past five days, assumes that Iranian leaders will meet him at the negotiating table, an action they have publicly opposed since he withdrew the U.S. from most of the iranian nuclear deal in 2018.