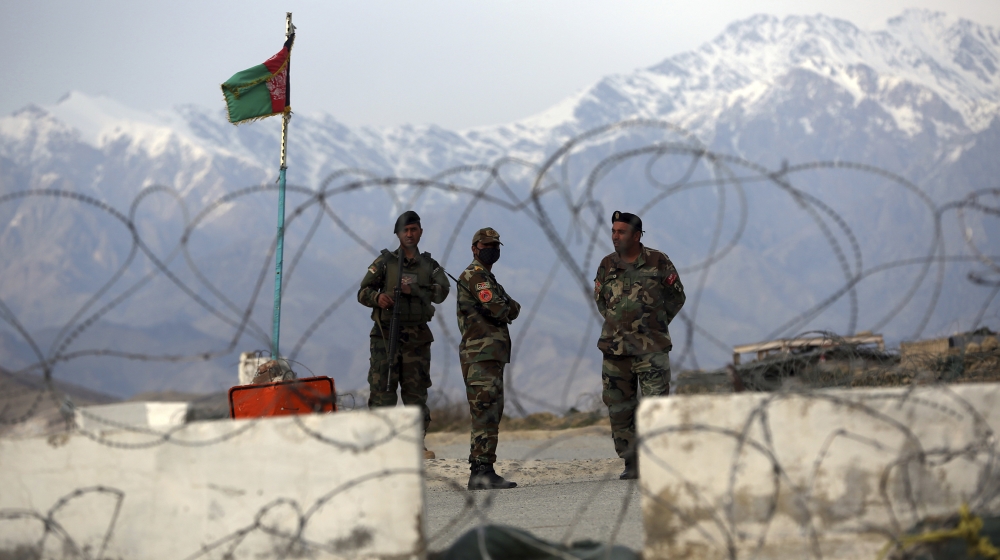 Authorities in Afghanistan ordered an investigation Thursday after a video circulated online that appears to show a group of Afghan troops destroying the bodies of Taliban fighters.

The two-minute clip, which quickly went viral on social media, surfaced ahead of expected peace talks between Kabul and the Taliban following the announcement by Afghan President Ashraf Ghani to release the final series of Taliban prisoners agreed upon as part of a US-Taliban agreement.

The video, which AFP could not immediately verify, shows a man in military uniform using an ax to hit the heads and faces of what appeared to be two dead Taliban fighters.

The other bodies are seen up close, and the sound of laughter can be heard as a group of men in a uniform watch.

The Afghan government orders the investigation

The defense ministry said it had commissioned an investigation into the video showing “what appear to be some members of the security forces acting improperly with a number of corpses”.

“If it is proven that the perpetrators are members of the ANA (Afghan National Army), they will be dealt with,” the ministry said in a statement.

The dismemberment of corpses in the Afghanistan war has been a recurring issue, with several videos appearing over the past 20 years, including one in 2011 showing a group of U.S. Marines urinating on three blood-soaked bodies.

This video sparked outrage around the world sparking an investigation and criminal charges.

The latest clip comes as Kabul is set to release about 400 Taliban prisoners ahead of peace talks with the militant group, which has been fighting US-led forces since it was ousted in 2001.

Kabul has already released about 4,500 Taliban prisoners, while the armed group has released about 1,000 Afghan security personnel as part of a February agreement signed between the US and the Taliban in the Qatari capital, Doha.

The release of Taliban prisoners has faced opposition in the country as many of the prisoners were involved in brutal attacks targeting Afghans and foreigners.

The intra-Afghan talks, which were originally scheduled to take place in March, were delayed as the Afghan government did not hesitate to release all Taliban prisoners.