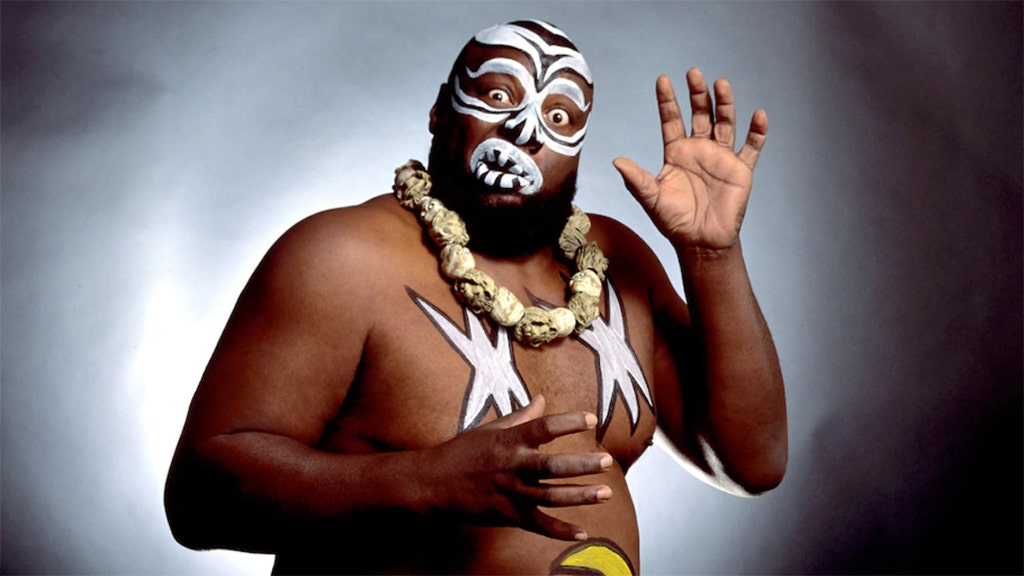 Former WWE star James Harris has died at the age of 70.

The death of Harris, who was also known as “Kamala the Ugandan Giant”, was confirmed by the WWE in an online statement.

“Under Kamala’s scary face paint, Harris with 6 feet-7, 380 pounds fought the greatest Superstars in sports-entertainment history, including Hulk Hogan, The Undertaker and Andre the Giant,” the message reads. “He terrorized opponents and thrilled audiences at Mid-South, Wrestling Championship World Class, WCW and WWE until 2006.”

The organization did not provide further details about Harris’ death. However, the co-author of the autobiography of the pro wrestler, Kenny Casanova, said online that his death was due to the coronavirus.

WWE star James ‘Kamala’ Harris (middle) has died at the age of 70. (Courtesy of WWE)

“To make matters worse, it was Corona that got it; it was one of the good ones,” the author wrote online referring to COVID-19, which is caused by the new coronavirus. “Kamala was one of the most trusted monsters in wrestling. He played the role perfectly, but he was also one of the most handsome guys you could meet. To help him get his book out there, we became very close over the years and I’m happy to have been his friend. “

Many health issues plagued Harris’ last years, including diabetes, which resulted in amputation of both legs. In fact, Casanova said in his post that his medical issues caused “financial problems”, and provided information for fans to make a monetary contribution to the family.

Harris started his wrestling career under the name Sugar Bear Harris before running through several other monikers, but found little success. It was only after a promoter suggested that Harris loosely leaned his person on Ugandan dictator Idi Amin that he began to find success.

Harris was known for walking in the ring with body and face paint and a spear.

Critics accused Kamala’s character of being based on racial stereotypes as wrestling messengers often used terms such as “wild” and “beast” to describe him.

Harris said in interviews, later in life, that he found the embellishment and did not intend to cause harm. But he noted that he was paid at the time compared to other options and was treated badly.